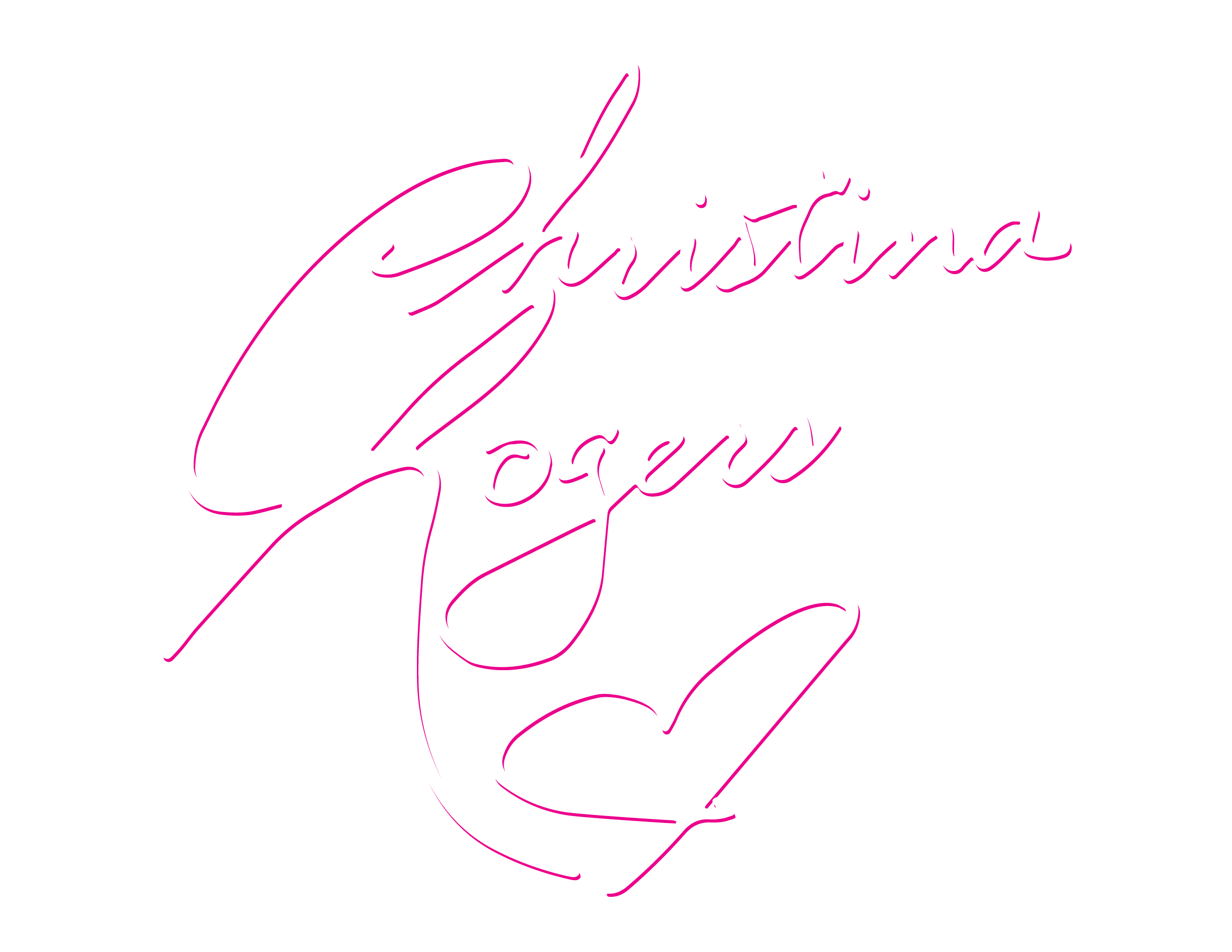 After two decades of performing on the East Coast, this singer-songwriter is making a name for herself on the Alberta Country music scene. She is a dynamic powerhouse vocalist who has a gift for storytelling, with songs packed full of metaphors.

Her career highlights include releasing 3  radio singles, opening for acts such as Aaron Pritchett, showcases at the Canadian Country Music Awards and the East Coast Music Awards, and being a top 20 finalist featured on the Global TV show "PopStars: The One".

This former radio and TV host has just released her new single, Whiskey Hangover, available on all streaming platforms and going out to Canadian radio in November.

“I first heard about Christina Rogers on a poster playing at a little bistro in Grande Prairie, Alberta. When this girl hit the stage, I was totally blown away with her outstanding voice, pitch and stage presence. She is the full package; her engagement with the crowd was outstanding. I hired her immediately after that performance at the Bistro as a supporting act for a large show in Teepee Creek. Again, she brought the house down. Will definitely be working with her in the near future!”

“She is absolutely a knock it out of the park dynamo singer! Alberta needs to meet her.”